The Playoffs will all be Best of 5 format. The top team from each group, G2 Esports from Group A and the Unicorns of Love from Group B, will go straight to the semifinals. The two losers of the Semifinals will fight for Third Place, while the winners will move to the Finals.

In the event that both winning teams in the Quarterfinals round represent the same group (i.e H2K & SPY from group B) the Semifinals bracket will be re-seeded based on the final standings from the regular season, so that the third seed from said group, will face the highest seed from their own group.

The Quarterfinals will take place on April 8th and 9th, while the Semifinals will be on the 15th and 16th.  The third place match, as well as the Spring Split Finals, will both take place in Hamburg, on the 22nd and 23rd of April respectively. 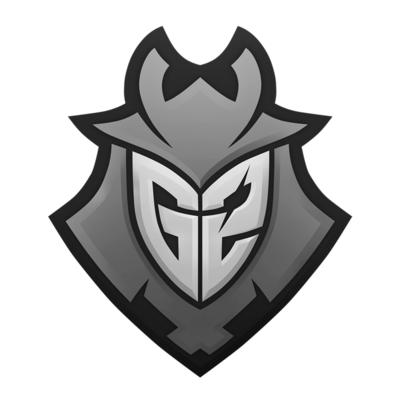 G2 Esports entered the EU LCS a year ago during the 2016 Spring Split, and ever since they have asserted their dominance as the “New Kings of Europe”, having won both splits in the 2016 Season. Though they appeared to falter at the 2016 World Championships, failing to make it out of the Group Stage, they have looked stronger than ever in the 2017 season.  G2 made it 408 days without losing a series in the EU LCS, and were on track to be the second team to ever have an undefeated Split, but lost in their final series of spring against Roccat. 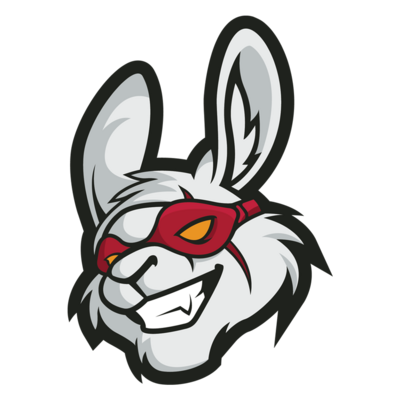 Misfits are the newest team in the EU LCS, having moved into the EU LCS after being promoted from the Challenger Series at the end of 2017.  A long Korean bootcamp in the offseason prepared Misfits to quickly defend the second place spot in Group A.  An emphasis on vision control and macro play gave Misfits some close games, even against the likes of G2.  After a difficult end to the split with losses to Roccat and Fnatic, Misfits's future looks more uncertain than it did in the beginning of the split. 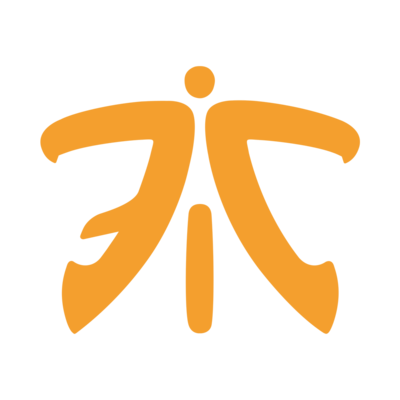 The five time European champions barely scraped by into Playoffs.  In their ninth Playoffs appearance Fnatic are looking out of sorts, playing more around individuals and comfort picks instead of prioritising teamwork as they had in days gone by. Spring Split brought many changes for this long standing team, from junglers to coaching staff, but in Week 10 Fnatic’s focus on a split-push style secured them their Playoffs spot with a win over Misfits. 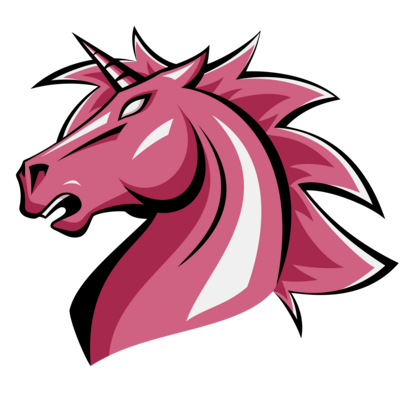 With a last minute change to ADC and a rookie jungler, expectations were low for the Unicorns of Love coming into the split.  But when the smoke cleared it turned out to be one of the best iterations of the Unicorns we’ve ever seen.  Still retaining a dash of their unorthodox picks and bans, the Unicorns are now backed by a strong understanding of strategic play and team fighting that makes them a deadly opponent.  Topping Group B secured them a Quarterfinals bye, putting them one series away from repeating their Spring Finals appearance of 2015. 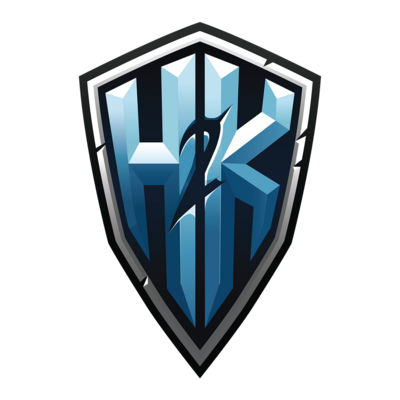 Coming hot off a Worlds’ Semifinals run, everyone expected H2K to pick up where they’d left off. Some issues in drafting and team fighting, however, left H2K in second place in their group during the early weeks of the split.  A tough loss to the Flash Wolves at the IEM World Championships lit a fire under H2K, and had them fighting for first place of their group against the Unicorns.  Narrowly missing out on a Quarterfinals bye, H2K look strong enough to make it past Fnatic, but will it be yet another third place match for the team? Or will they finally make it all the way to the finals? 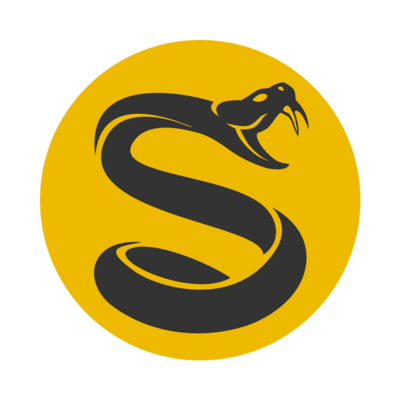 Last year’s second place team struggled at the World Championships, only winning one game against the top international teams. Nevertheless, many believed that the lessons learned in the 2016 Summer Split would be carried into the 2017 Spring Split. Sadly, this wasn’t the case, and Splyce struggled to find their footing. Some meta changes and a shift in playstyle for jungler Trashy midway through the split finally brought out some of the Splyce we’d seen before. With things looking up, Splyce look to finish Spring on a high note.

Matches will begin at 17:00 CEST each day, and will be broadcast in English, Spanish, French, German, and Polish.