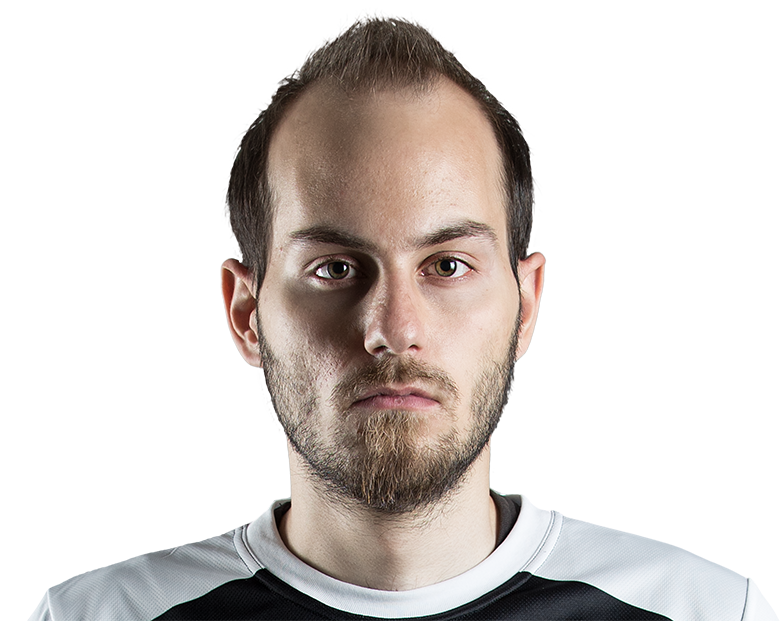 Konstantinos-Napolen “FORG1VEN” Tzortziou is one of the most intense AD carries in Europe. Scoring a phenomenal 12.3 KDA in the 2015 EU LCS Spring Split, FORG1VEN was almost untouchable on his preferred Graves and Lucian picks. After leaving SK Gaming in the wake of their poor performance in the 2015 EU LCS Spring Playoffs, FORG1VEN was briefly picked up by Gambit Gaming, then ended up as H2K’s starting AD Carry. After finishing 4th in the 2016 EU LCS Spring Split, he made his way to Origen before returning to H2K.

FORG1VEN's performances in the EU LCS have left his opponents both devastated and elated. Sometimes he controls the entire map with an iron grip, methodically crushing towers and farming until he can almost 1 vs. 5. And then, in the not-so-great times, FORG1VEN farms off in a corner while his team loses objective after objective. Despite his inconsistency, FORG1VEN remains one of the most feared AD carries in Europe, and after finally blasting his way to Worlds, it’s time from him to show us what we’ve been missing all these years.

FORG1VEN talks about his LEC return

Pieter van Hulst
5 Comments
Most Recent: a month ago

End of the Line: Splyce vs H2K

xPeke: Origen on the hunt for a new, young ADC to nurture