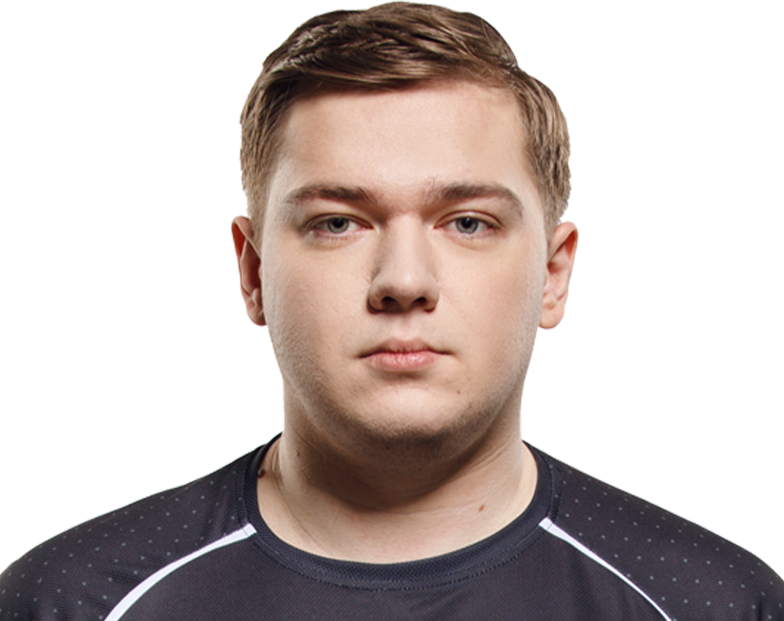 Dmitrii "Smurf" Ivanov is the all-in, aggressive top laner for Albus Nox Luna, previously known as Hard Random. Smurf's aggression is more than just posturing though. He is widely regarded as one of the smartest players in the CIS -- if he's diving in, he usually has a purpose. Although it might be hard to see if you're being trampled by Hecarim, or smashed into a wall by Gnar.

When Smurf's wits aren't enough to survive, his sense of humor steps up to the plate. His personality has served him well all across the Rift, playing mid, support, and now top competitively in StarLadder. Maybe Smurf is the chosen one to bring out Soraka top? We can always hope.