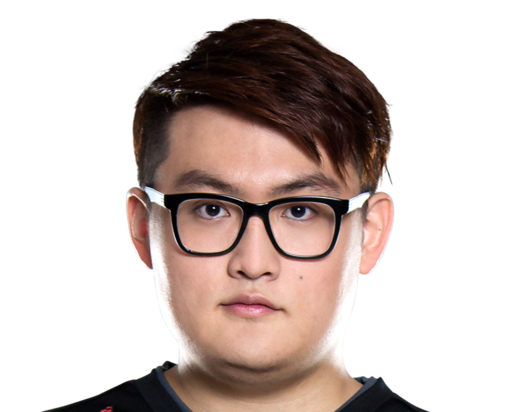 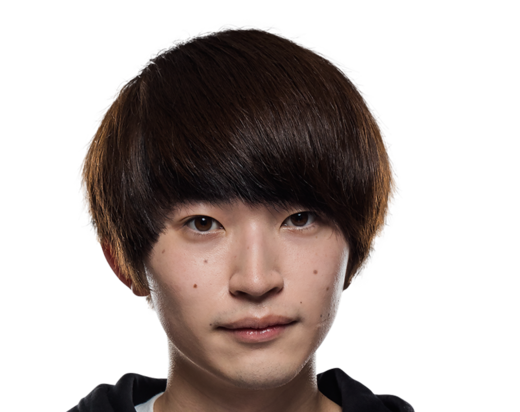 After finishing 2nd in the Regular Split, Rampage once again overcame rivals DetonatioN FocusMe in a hard fought Best of 5 to become LJL Champions and earn their third consecutive title. While dominant in the LJL, Rampage struggled earlier in the year at the 2017 Mid-Season Invitational. But a win for the region at Rift Rivals over both the GPL and Oceanic Pro League, including standout performances from Rampage players, should bolster their confidence at the Play-In Stage of Worlds 2017.