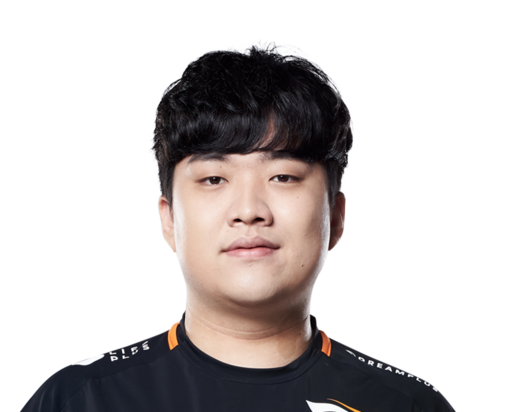 The ROX Tigers are ferocious in their pursuit of victory. The team formerly known as the KOO Tigers formed in 2014 and quickly evolved into one of the LCK’s elite predators. While they maintained a spot among the best, SK Telecom T1 seemed to have their number. Their fortunes turned in Champions Summer 2016, when they finally claimed their first title and stepped out of the shadow of Faker and company.

Their triumph was short lived. When ROX met SKT again in the semifinals at the 2016 World Championship, ROX lost a close series to their rivals. After a huge roster shakeup that saw many fan favorites depart, ROX heads forward looking to forge a new path to the top of the food chain.

SKT vs. ROX: A Worlds Classic

Heartbreak for EU on Day 3

Jatt
11 Comments
Most Recent: 3 years ago