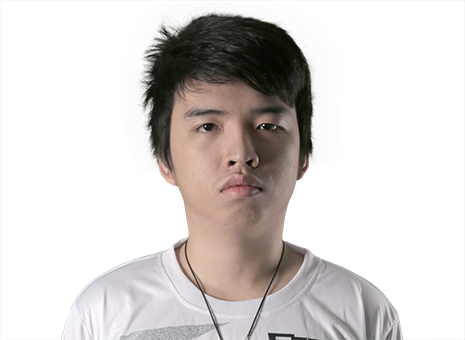 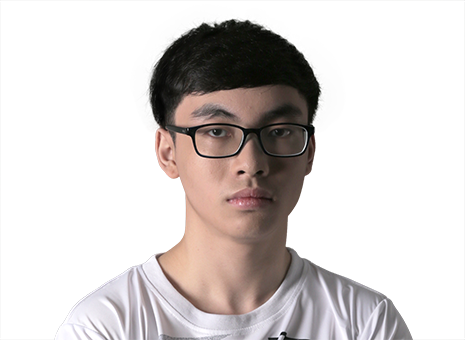 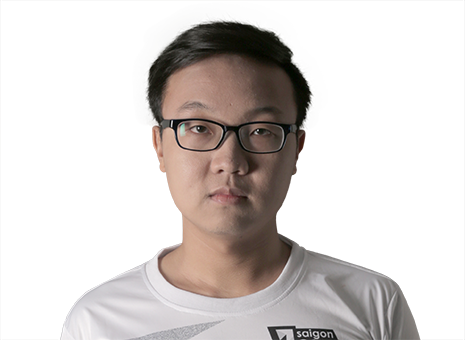 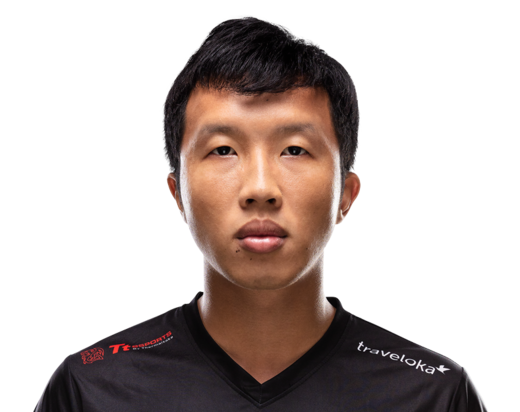 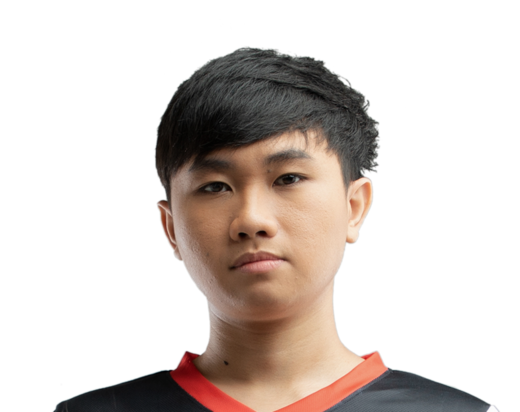 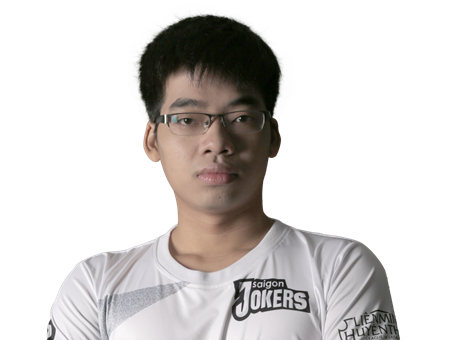 The Saigon Jokers are one of SEA’s older organization. Viewers may recognize them from their appearance at the season 2 world championship, or may recognize some of their players from the 2014 All Stars challenge. While their international appearances have largely been middling, on their home court they are a much greater force to deal with. They are one of the established forces in the SEA scene, and will look to remain so this coming season.